The softest of all the precious metals & originally coveted for its shiny, golden color has paradoxically, throughout its rich history had the strongest hold on the human imagination and our obsessions.

A symbol of power, wealth & an earthly link to a higher being, this precious metal has also been associated with entrapping those who possess it, causing entire eras & civilizations to be brought to dramatic, abrupt ends.

Gold’s rich past began over 5000 years ago in Egypt, once responsible for 80% of the world’s gold production. Its use confined to the sacred circles of pharaohs & Gods represented purity & eternity via the Sun God ‘Ra’ who was believed to be tangible in its form.
It later served to gain power over their allies to eventually being formed into standard weights & used as money.

Following the Romans discovery of how to refine it & use almost pure gold for their coins, the karat grading system we know of today originated in Byzantium (Turkey) where their coin was divided into 24 Keratia.

The Inka Empire, (13th century AD) was another powerful, sun worshipping civilization. Gold represented the sun (their God and supreme creator). The associations with fertility & power continued until their abrupt demise following King Ferdinand of Spain’s conquering orders to: “get gold, humanely if possible, but at all hazards-get gold.”

The very lands which Tal Azulay calls his home are seeped in this ancient history of the Orient & the enchanting metal’s origins. As a young man, he began to express his creativity through painting & sculpture before being captivated with the region’s long withstanding, magical alliance with its most treasured metal. “Gold transformed the way I was able to express my creativity”

The secret of the company’s growing success is this merging of this precious metal with seductive gemstones.
“Diamonds are my favorite and colored diamonds such as black, pink, yellow & brown are gaining popularity; they give the designs brilliance other gemstones cannot.”

“Gold allows me to express my creativity without design boundaries – that’s why I love working with it. When an idea comes to me, I can’t sleep for 2 to 3 nights I’m so excited with knowing that my dream will be brought to life. The more complex the design, the longer the process and the more fulfillment the finished piece brings me.’

To this day, gold remains to be an inspiration – weaving and merging history with eternity. 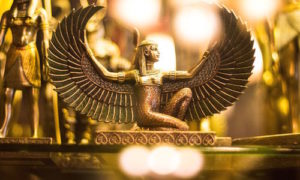 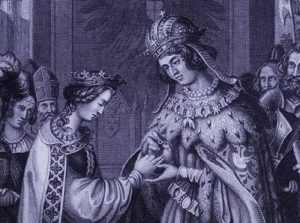 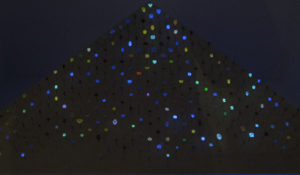 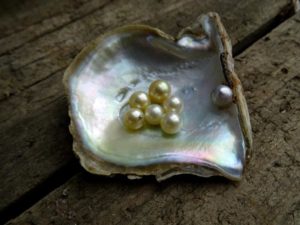 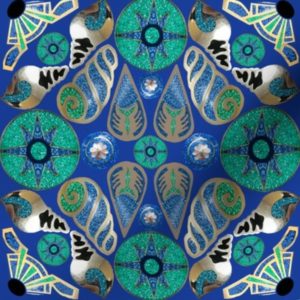